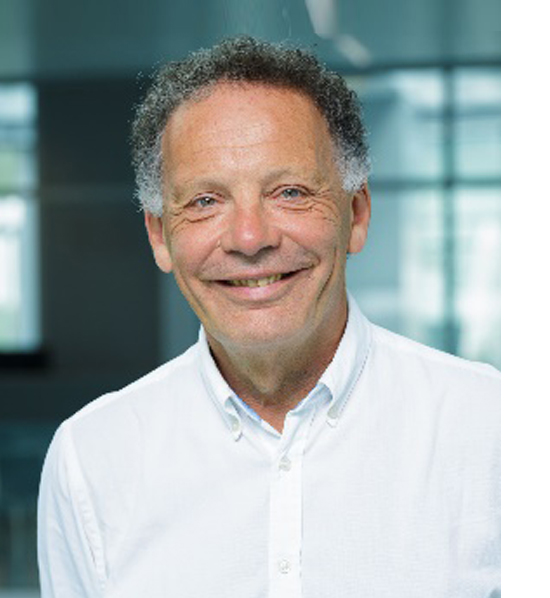 Adam Cohen graduated in Pharmacy and Medicine from Leiden University. He worked at the department of Clinical Pharmacology of the Wellcome Research Laboratories in the UK in early development and larger trials in cardiovascular disease as project leader for one of the first biotech developments in Europe. He obtained a PhD degree from Leiden University (1986). He had a clinical attachment in internal medicine and nephrology in King’s College Hospital London.

Between 1987 and 2018 he was CEO of the Centre for Human Drug Research (CHDR), a research centre for early drug development and proof of concept studies in healthy subjects and patients. From 2018 he was Director of Innovation Services at CHDR and involved in advice and innovation. He is emeritus professor of Clinical Pharmacology at Leiden University Medical Centre and clinically attached to the department of nephrology and still actively involved in undergraduate and graduate education. He was vice-chairman of the Central Ethics Committee and The Central Committee on Research Involving Human Subjects (CCMO) of the Netherlands between 1999 and 2011. He was Editor-in-Chief of the British Journal of Clinical Pharmacology until 2020. Adam has been non-executive board member of Omnicomm Inc.(OMCM) in the USA until its recent acquisition and on the supervisory Board of the Rotterdam Eye Hospital. Since 2021 he advises biotech startups, venture capital investors and is active as an educator and publicist.